Java is undoubtedly the most important island of the Indonesian archipelago owing to its cultural influence, economy and infrastructure, politics as well as the history. In the past Java island with its biggest city Jakarta 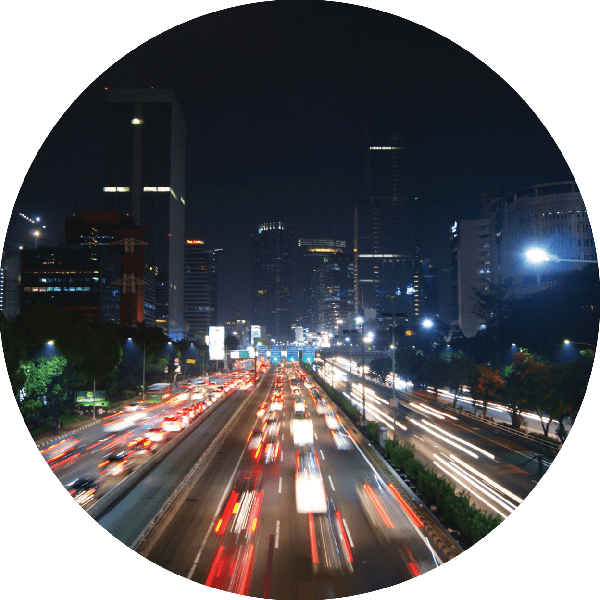 (which is the capital city of the Republic of Indonesia) was the heart of Dutch East Indies, however it was also the place where the struggle for independence of Indonesia begun. Java is the most populous Indonesian island with population over 140 mln people. Despite that the vast majority of its inhabitants are Muslims, Java is well-known because of its cultural diversity and the heritage of Buddhist and Hindu empires as well as Islamic sultanates. Furthermore it is also a home of diverse ethnic groups, languages, local beliefs and cultures.

There is no denying that nowadays Java is the economic and political center of Indonesia. Apart from Jakarta, which is not only the biggest cities of Indonesia but also one of the most populous urban agglomerations in the world, it is worth mentioning cities (and the capitals of Javanese provinces) such as Surabaya, Bandung and Semarang because of their economic significance for the island as well as the country itself. Nevertheless, it would seem certain that the cultural heart of the island is located in its geographical center around cities such as Yogyakarta and Surakarta (Solo). Both of them used to be the capital cities of the powerful pre-colonial kingdoms and that is why most of historical tourist attractions are located there.

Among the most popular tourist spots of the Central Java it is worth mentioning palaces (Kraton) of Javanese sultans in Yogyakarta and Surakarta, outstanding temples such as Candi Prambanan and Candi Borobudur as well as its unique landscape and the natural environment with several volcanoes located in this area including Mount Merapi, Merbabu and Lawu. Furthermore the region is well-known of its cultural heritage and the tradition of the batik industry, theatrical wayang performances (Javanese theatre including wayang kulit, Javanese shadow puppet theatre), diverse traditional dances and gamelan music. 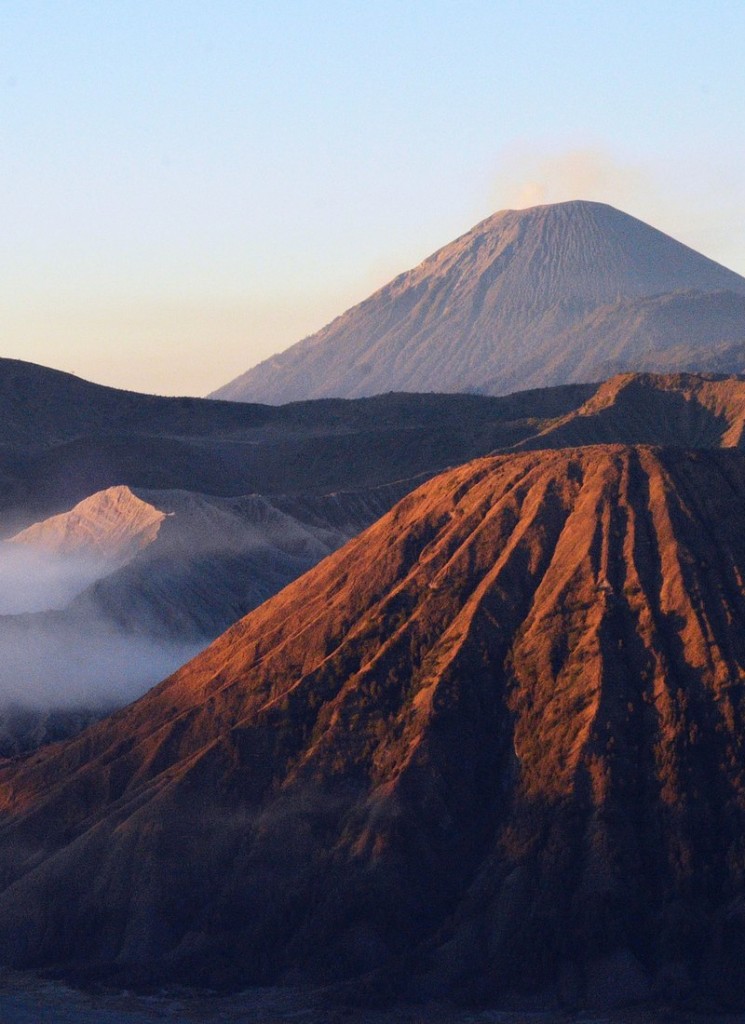 THE SPIRIT OF JAVA 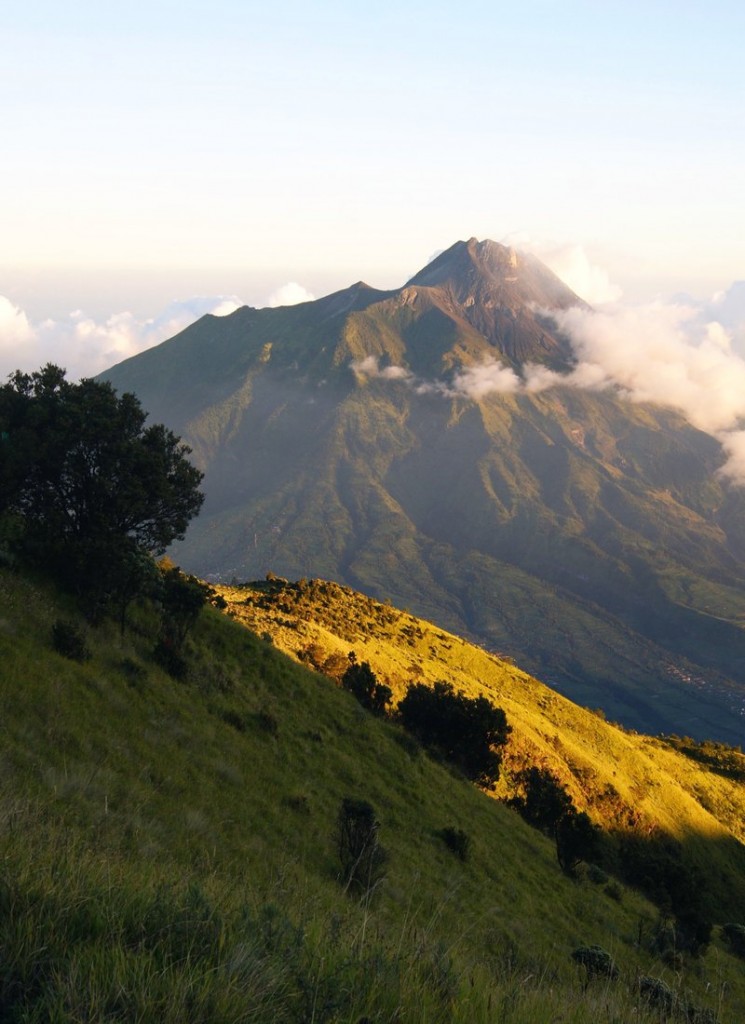 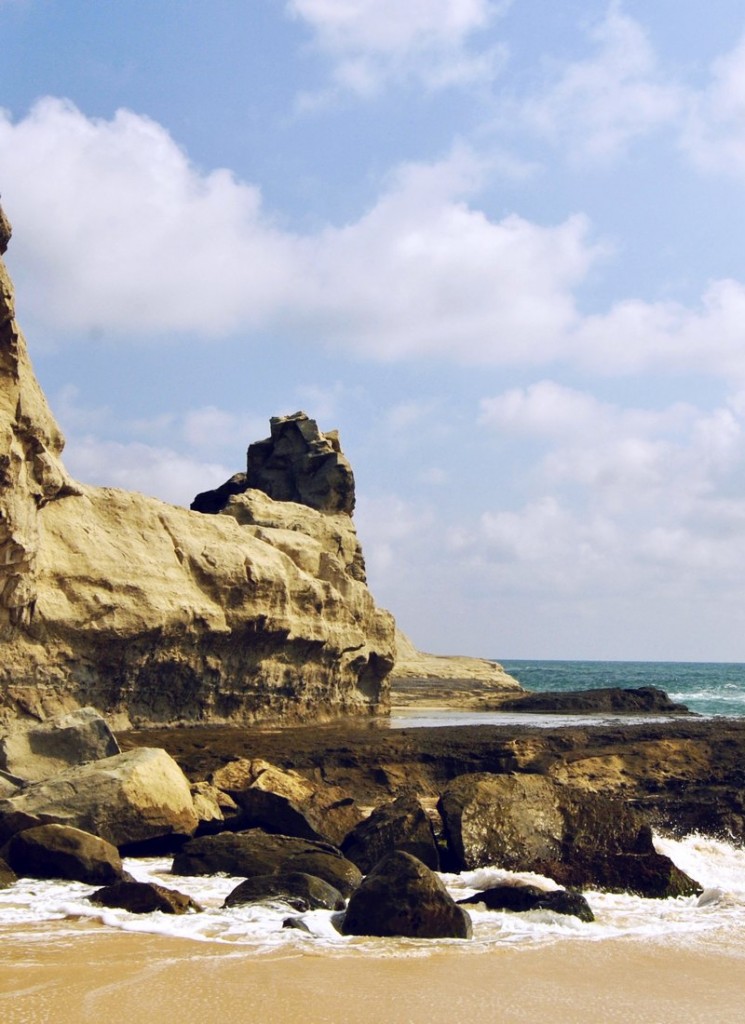 ANY QUESTIONS? LOOKING FOR A TAILOR-MADE TOUR? CONTACT US!