Candi Borobudur is not only the biggest Buddhist temple in the world, but also one of the most stunning examples of Javanese architecture and a must-see for all 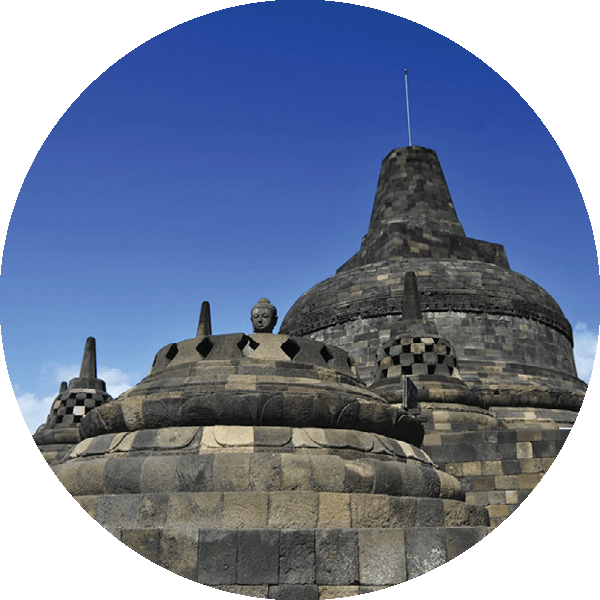 tourists travelling to Southeast Asia. The temple was constructed in the 9th century by Syailendra Dynasty and despite all the calamities that hit Central Java, the temple seems to be resistant to the passage of time. Its architecture and three main levels of the temple reflect Buddhist cosmology: Kamadhatu, the phenomenal world, the world of desire; Rupadhatu, the transitional sphere where human beings are released from their corporeal form and worldly concerns; and Arupadhatu, the sphere of Gods, the sphere of perfection and enlightenment. Thousands reliefs depict mysterious and majestic atmosphere of Buddha’s birth, enlightenment and death, as well as Buddha’s way to achieve Nirvana.

Surrounded by volcanoes and stunning landscape of ever-green rice fields Borobudur temple is certainly a must-see for everybody visiting Java island. 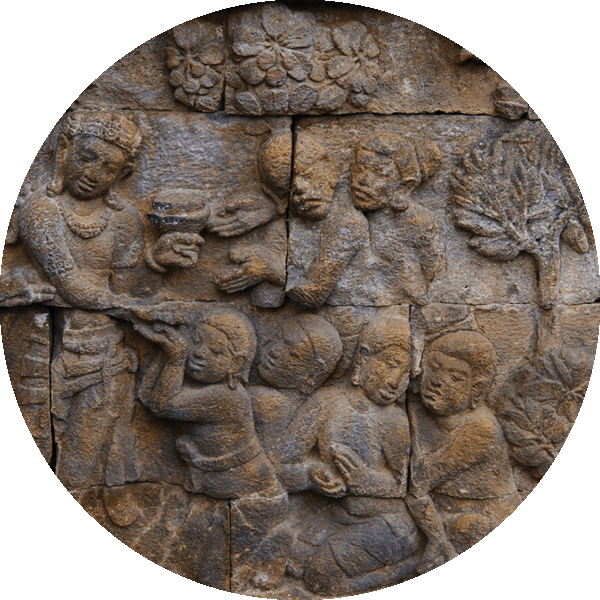 There is no doubt that Borobudur’s beauty and magnificence can work on visitors’ imagination about the power and development of ancient Javanese civilisations. Consequently exploring Borobudur temple can be not only a travelling experience, but also a chance to understand the spirituality of ancient Javanese people. An important advantage of the temple is its location. The temple is located in the heart of the island, a stone’s throw from two the most important Javanese cities: Yogyakarta and Surakarta (Solo). We highly recommend to visit Borobudur to watch the breathtaking sunrise and the wonderful landscape dominated by two highest mountains in the area: Mount Merapi and Mount Merbabu. 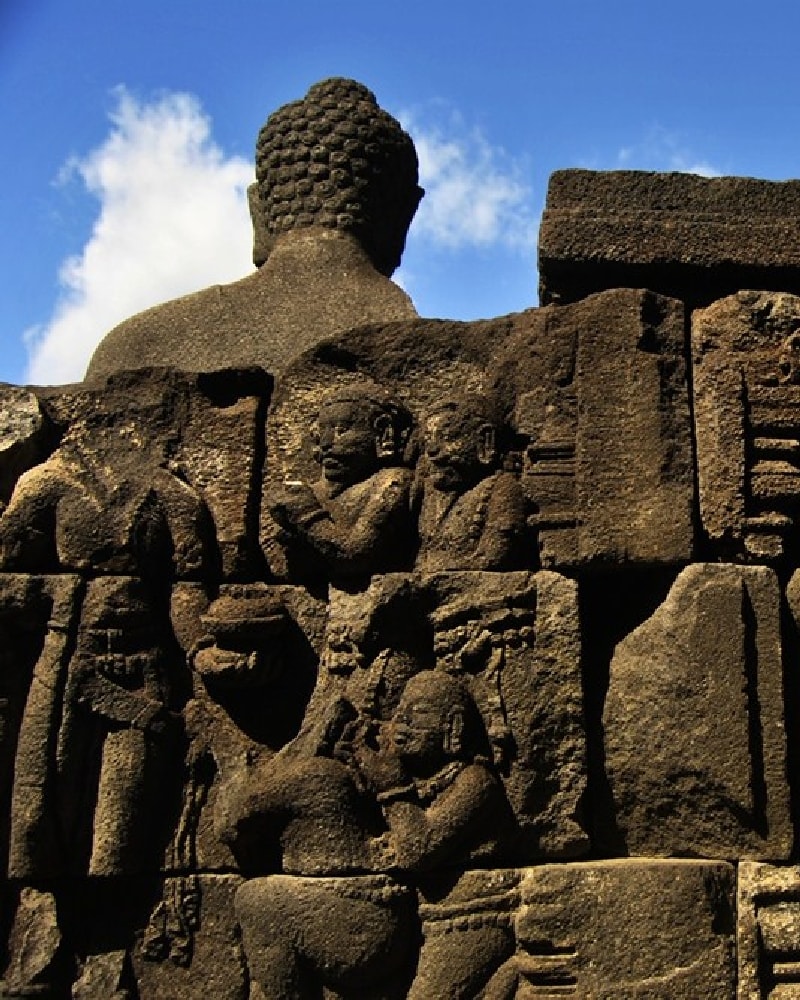 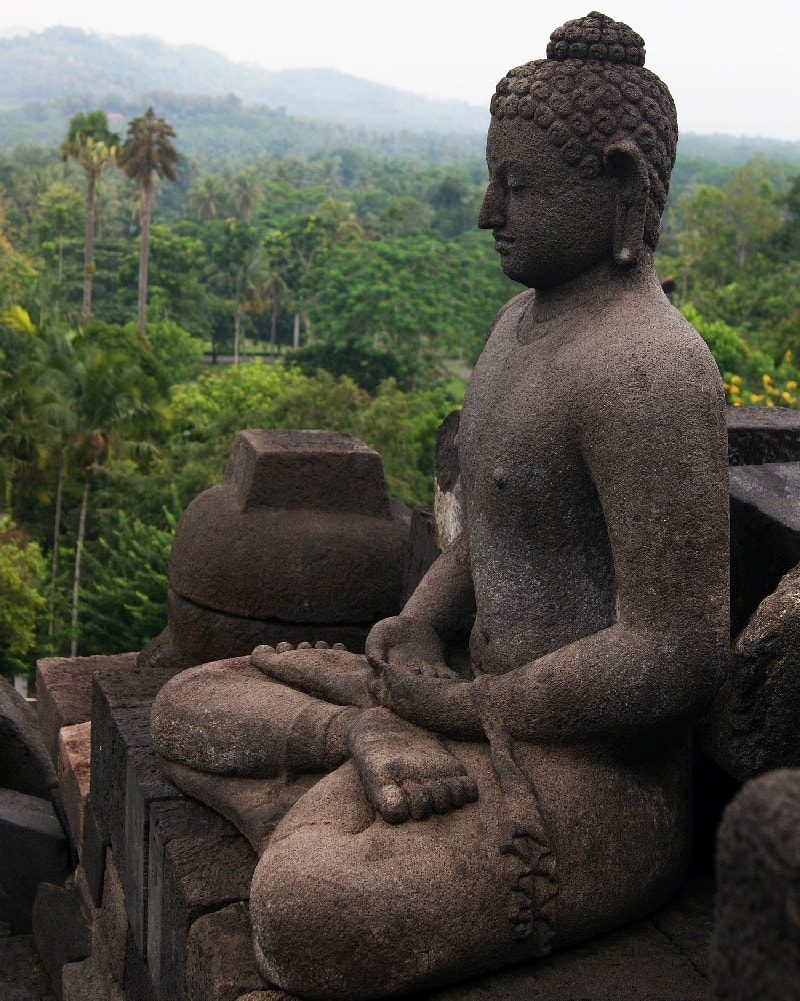 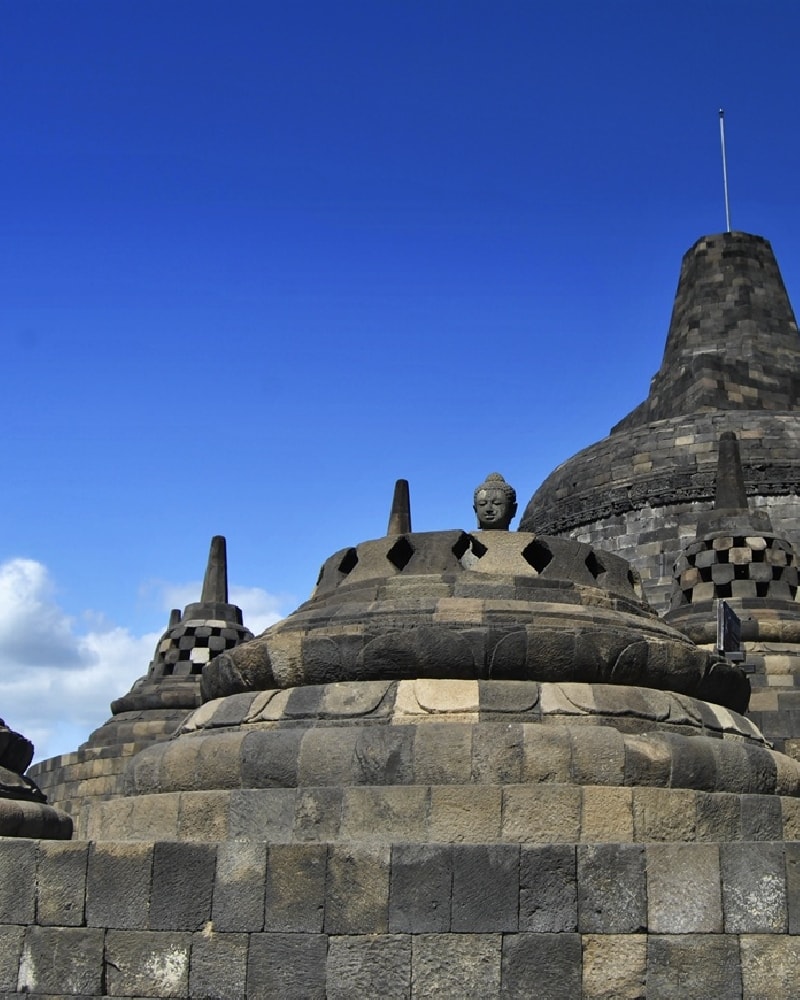 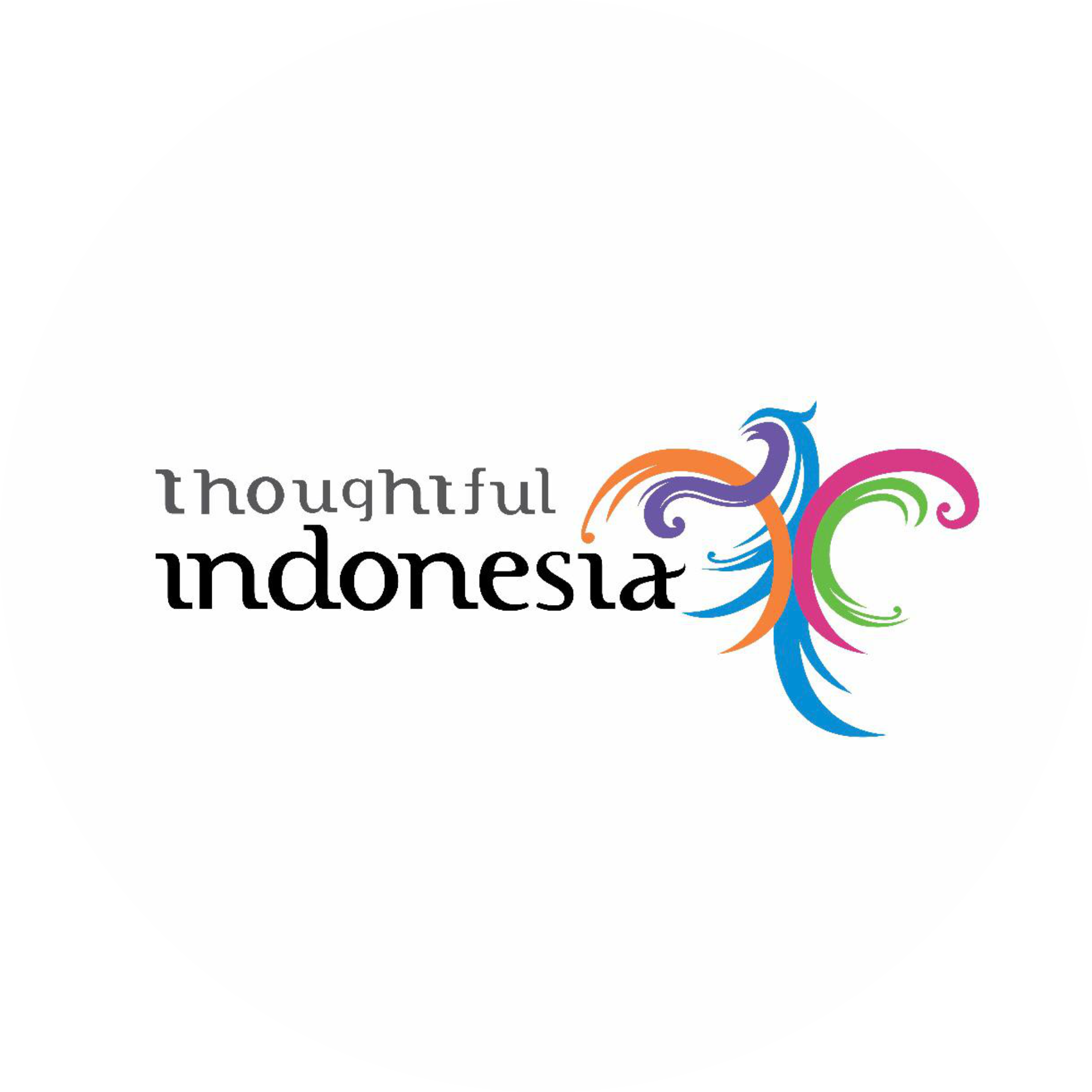 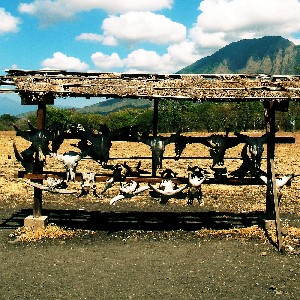 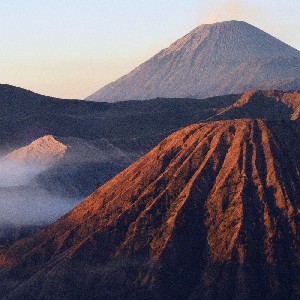 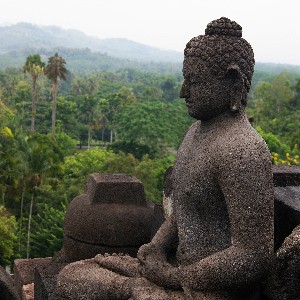 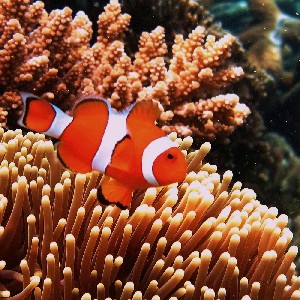 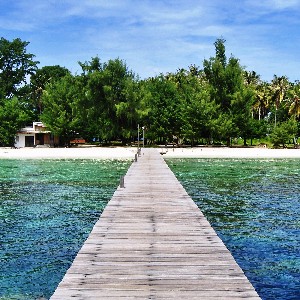 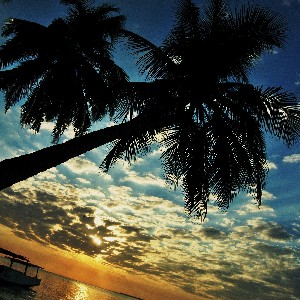